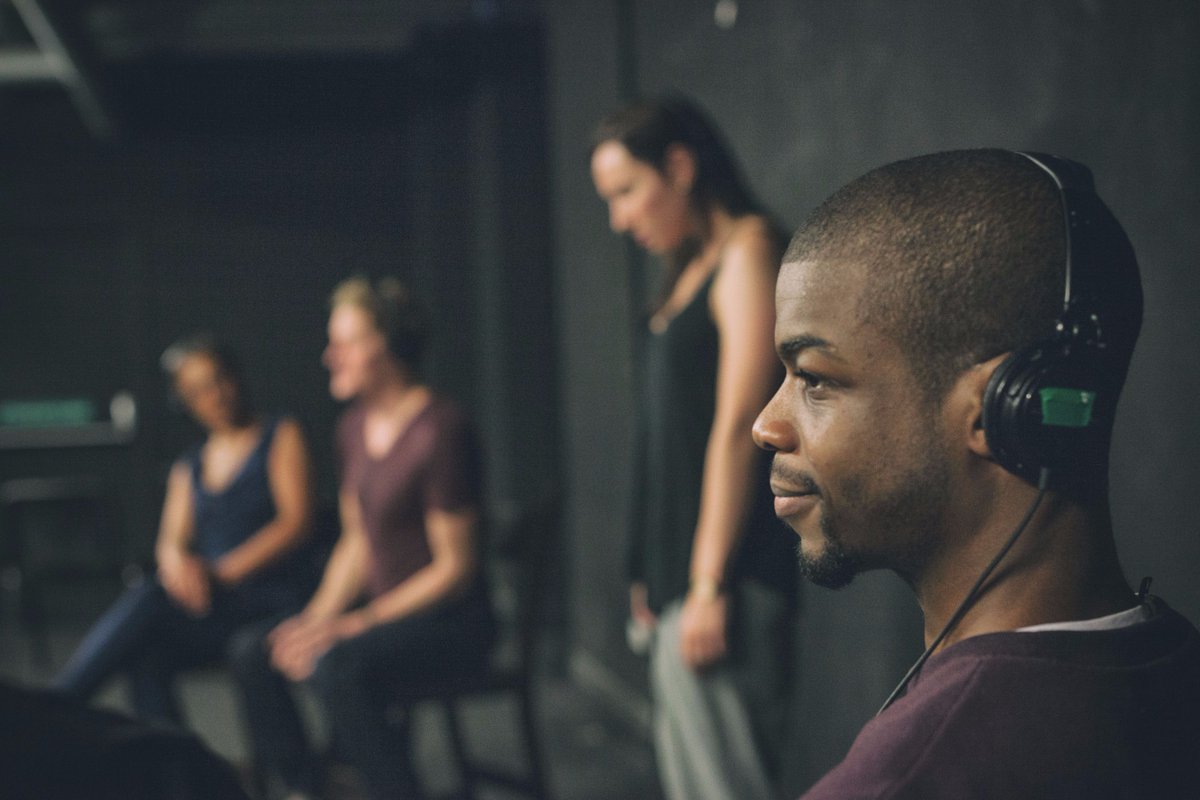 Can violent criminals be rehabilitated, and can their victims ever forgive them? The Listening Room says yes.

This verbatim piece tells the stories of three violent crimes, primarily from the perspective of the perpetrators. Some character background sets the scene for climactic moments where they commit their offences, but at least half of each of the five characters’ stories spotlights the rehabilitation process and mediation between the assailants and their victims.

Harriet Madeley skilfully edits the text into compelling stories, but the usual problem with the verbatim form remains. When a story from the past is narrated, the time between the event and the telling tempers their reactions. As a result, there is little emotional engagement between the storyteller and the story they are telling. This happens even if they were directly involved in the action.

With recorded delivery, where the actor exactly repeats what the interviewee says via a pair of headphones, a matter-of-fact tone fights against the natural rise and fall of tension within the story. Of course, it’s more authentic. But limiting the actor to mimicry rather than allowing them to interpret a verbatim text gags the emotion of the piece. In this case, the text largely holds the audience’s attention through its use of graphic language, but it’s still not enough to enable total connection with the work.

The performances are good, from what we can hear bleeding from the headphones. The cast of five are committed and suitably intense. Director Max Barton has assembled a commendably diverse cast – only two of the five are white.

Despite the obstacles that verbatim theatre presents, The Listening Room is still a moving, inspirational work in a world that otherwise feels unredeemable. It’s smartly staged and generously shares an aspect of the justice system the outside world grants little thought.

The Listening Room runs through 30 September.