Made for a mere €112,000, Once is an award-winning, hit indie film. It’s easy to see why in the stage adaptation that has been running regularly around the world since 2011. The melancholic, Irish music performed by actor-musicians and the almost-love story set this show apart from the bold, brash showiness of musicals that stick more closely to traditional forms. It’s appeal lies in the story’s delicate balance of tapping into that tender part of the heart that sadly knows happily-ever-afters aren’t real, and the unrequited celebration of music’s power to bring people together.

END_OF_DOCUMENT_TOKEN_TO_BE_REPLACED

Though King Edward II’s sexuality and the history surrounding his death are disputed by historians, Nick Bagnall takes a definitive stance in Marlowe’s history play. Here, the king is unquestionably gay and unashamed of his love for Piers Gaveston, one of his courtiers. It’s this unwavering love and devotion that gives ammunition to his enemies – a group of powerful barons, Scottish and French rulers, and even his wife – causing his violent and tragic downfall.

END_OF_DOCUMENT_TOKEN_TO_BE_REPLACED

Thriller Live, the Michael Jackson concert show on the West End, celebrated its tenth anniversary last night with a performance and a reception. The performance was great fun and the reception was tasteful, and the evening, overall, was a success. But I feel there were some lingering questions that neither the personalities on stage nor at the party can answer.

END_OF_DOCUMENT_TOKEN_TO_BE_REPLACED

Pinter Four continues Jamie Lloyd’s Pinter at the Pinter season with the Lyndsey Turner directed Moonlight starring Robert Glenister as ta dying patriarch who bemoans his family’s absence at his death bed to his long suffering wife (Brid Brennan). The second half play Night School, directed by Ed Stambollouian, is a totally different beast from a different Pinter era. Al Weaver plays a disgruntled ex-fraudster who discovers, on his release from prison, that his aunts have let out his bed-room to a mysterious and glamourous young school teacher (Jessica Barden).

END_OF_DOCUMENT_TOKEN_TO_BE_REPLACED 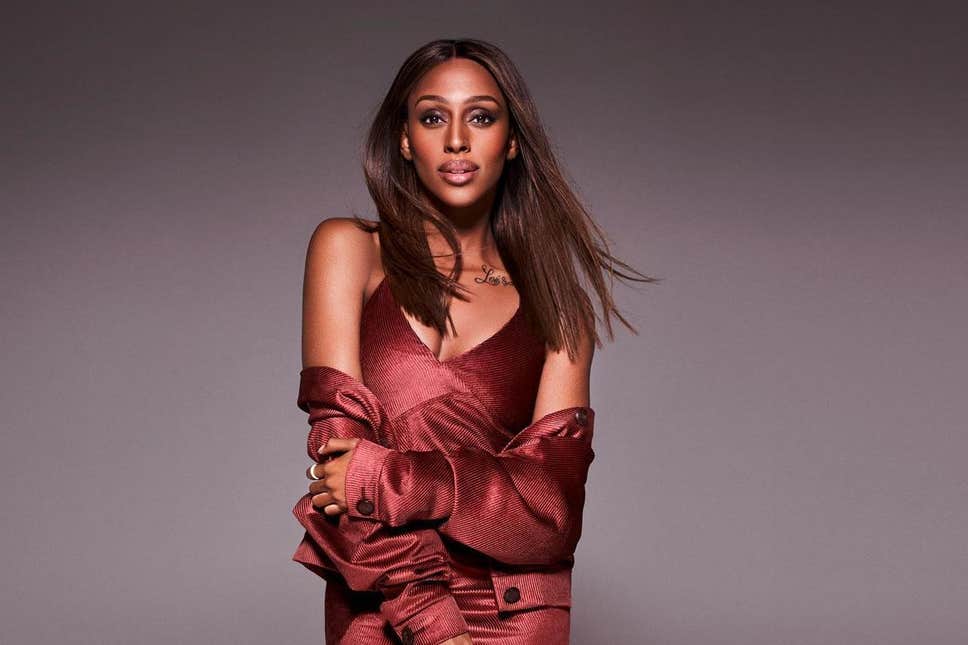 Enter a club, where the dim lights make it hard to know if it’s you dancing, or you’re just touching someone else’s limbs. Behind the bar there’s a tall man, with broad shoulders and strong arms, his black beard defining a perfect jaw. He doesn’t ask because he knows exactly what you need. That cocktail is Chicago.

END_OF_DOCUMENT_TOKEN_TO_BE_REPLACED A whole day of Pinter. “Christ,” my landlord said, “I couldn’t think of anything worse.”

Jamie Lloyd is embarking on an epic project: to stage every single one of the influential
playwright Harold Pinter’s short plays over a six month period, at the theatre which bears his name. Pinter at the Pinter. Pretty neat huh?

END_OF_DOCUMENT_TOKEN_TO_BE_REPLACED 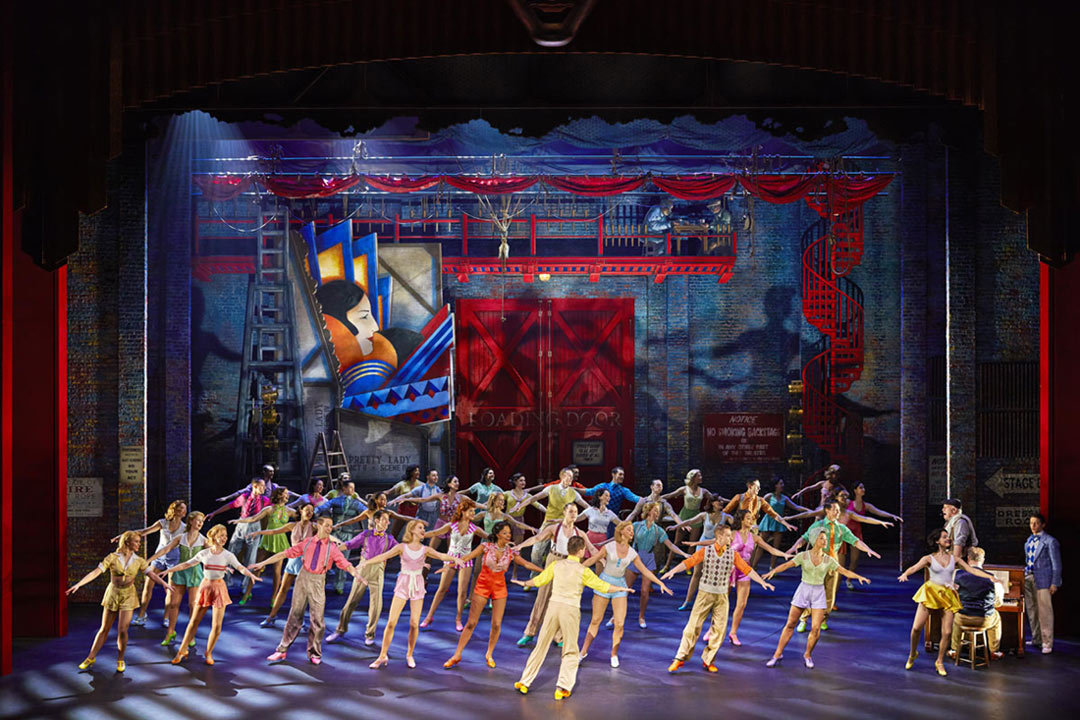 It’s the early 1930’s and, “Julian Marsh is puttin’ on a show!”. Pretty Lady is the latest production from the famous director, and all of the local, out-of-work actors are thrilled to have jobs again. But show business is never easy, and this one in particular is no stranger to the trials and tribulations that come with rehearsing a smash hit.