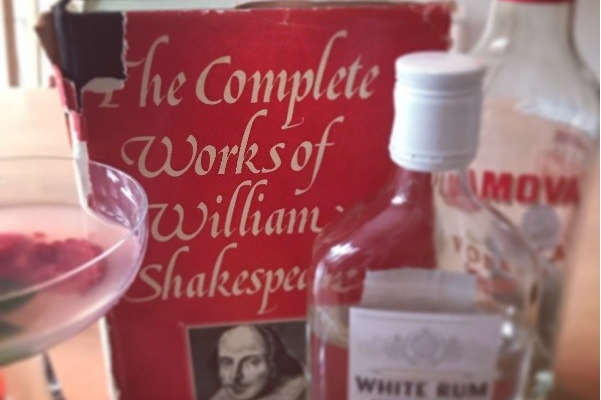 To see or not to see? That is the question.

But this is a hilarious take on Shakespeare’s famous Hamlet, but not as you or I know it.

In these long-running, established shows, one of the main actors is plied with alcohol pre-performance and throughout the show audience members have the authority to request more drinks for the actor.

The show takes a spin when the “shit-faced” actor playing Claudius orders Laertes and Ophelia to swap outfits. therefore Laertes now dressed as a woman and Ophelia as a man.

It is usual for Shakespeare’s plays to end tragically – but not in this case. (Well, as you can imagine it does end in death, however it’s quite hard to be sad at such a funny performance.)

So to answer my question, To see or not to see? I would vote yes.