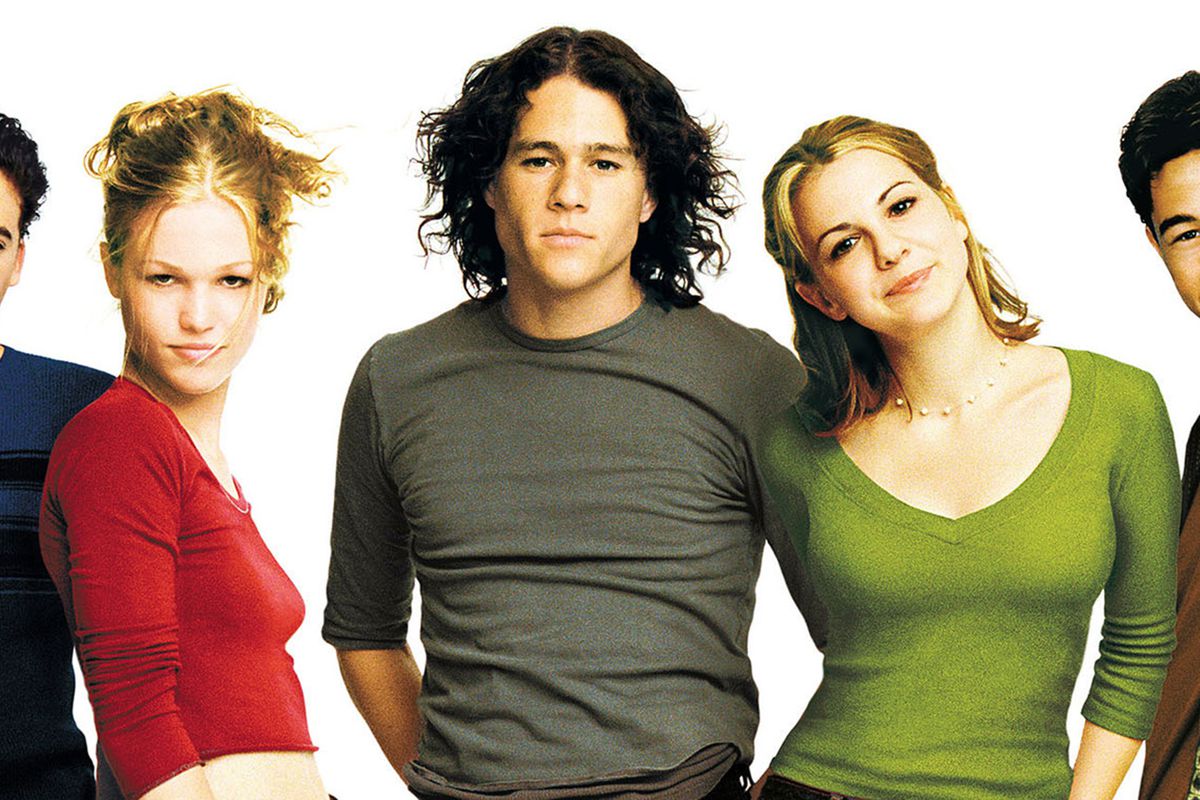 “When men insist on telling women’s stories for them, not only do they miss the point of telling a story, but they tell it wrong too.”

Armed with a glitzy jacket, a notebook and a whole lot of anger, Gillian English uses William Shakespeare’s Taming of the Shrew and it’s 1999 teen adaption 10 Things I Hate About You to explore gender roles in traditional and modern art and how they shape us as a society.

In a withering take-down of the dubious gender politics of both the 16th century and the Noughties, English examines the decision to keep retelling the same stories in a listicle romp through the world of Shakespeare teen film adaptations, and asks questions about their lasting impact on a generation. This one-woman show is tightly plotted and delivered at breakneck speed with remarkable fervour. English is a persuasive speaker and she peppers her argument with hilarious stories of her own life.

Sometimes the show can get a bit one-note. Anger is all very well, given the subject matter, but it keeps the tone very much at one level. While this doesn’t seem to be a problem for English, what with her apparently boundless reserves of angry energy, it can get slightly tiring for an audience at a show which maintains a shouty rage for almost the whole time of just over an hour. A couple of quieter moments might get English’s points heard better.

However, the content is clever and English is a personable and engaging host for the evening. The show rails entertainingly and wittily against the idea that you can teach old prejudices new tricks, and leaves you with the uncomfortable suspicion that Shakespeare might actually be a bit of a douche.

10 Things I Hate About Taming of the Shrew runs through 16 July at Greenwich Theatre, then tours the UK.

One thought on “10 Things I Hate About Taming of the Shrew, Greenwich Theatre”