Everyone deserves a happy ending, and as we head towards the festive season, messages of hope and forgiveness start to provide us with a real sense of magic. This is perhaps what the RSC is tying to do with its winter production of The Magician’s Elephant, based on Kate DiCamillo’s book. A young orphan is told by a fortune teller that he will find his sister if he follows the elephant. But there has never been an elephant in Baltese…or has there?

It’s a fairly traditional arc, with our suffering hero going on a journey of discovery, helped and hindered by plenty of interesting characters. It begins with a mesmerising opening scene. A magical narrator (Amy Booth-Steel) introduces us to the town and her sleight of hand provides ripples of anticipation and excitement around the theatre.

Our hero Peter (Jack Wolfe) is excellent. Naive and curious with an excellent voice and stage presence, he is totally believable as a young boy looking to belong. The police chief (Forbes Masson) provides the comedy, while the young couple (Melissa James and Marc Antolin) guide our hero on his quest. Antolin and James are wonderful to watch. Their chemistry is genuine, but their sadness is heartbreaking; in spite of this their concern for Peter is very natural and touching. Summer Strallen plays the ‘villain’ – a spoilt, childlike countess who is incensed that the elephant’s arrival has stopped people talking about her. But the real star is of course the elephant, which is an impressive feat of stage design and incredibly realistic. The lighting works well to create a mysterious ambiance which is effective and intense.

It’s a lovely story, with simple songs that children will enjoy and a nice sprinkling of humour for the adults. Although a good production, it feels quite safe and there’s little to make it stand out from other musicals. At times it is very hard to hear some of the actors, especially those speaking quickly. There are also certain topics that make the story very dark in places and almost unsuitable for very young audience members. That said, this is still a magical production that leaves you with a fuzzy, festive feeling of joy.

The Magician’s Elephant runs through 1 January. 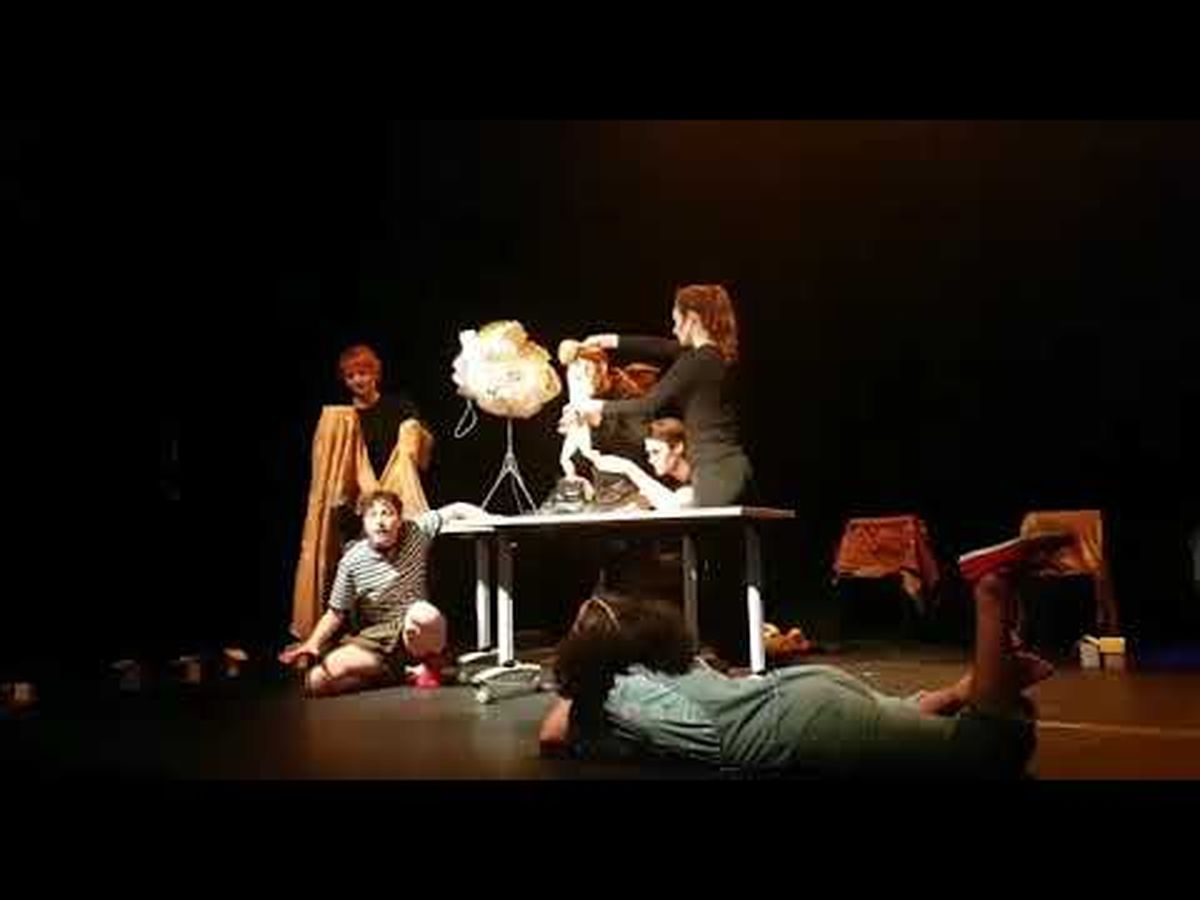 A site-specific play with a slight immersive element for the audience, this is the latest
production from new company Bee in my Beanie. They establish a framing sequence consisting of the Archivist Society looking at a ‘story’, with the head archivist portrayed as a magnificent, giant puppet. This is mainly the story of Aamira and Gad, two children on opposite sides of a border conflict, forced to come together following a sudden loss.

END_OF_DOCUMENT_TOKEN_TO_BE_REPLACED 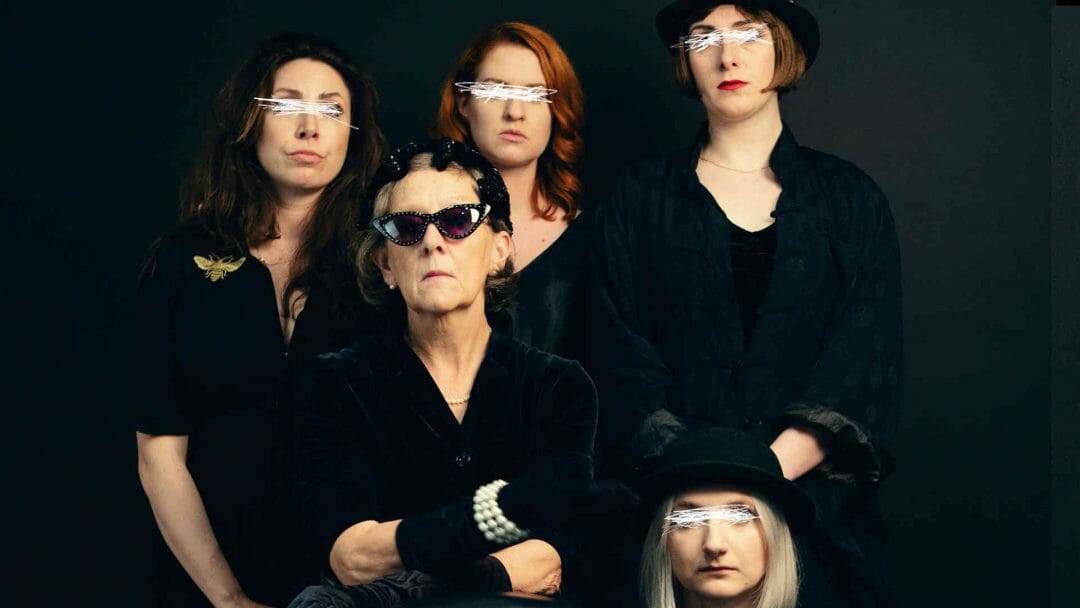 END_OF_DOCUMENT_TOKEN_TO_BE_REPLACED

John Gay wrote The Beggar’s Opera in 1728 to reflect a London ridden with corrupt and dangerous politicians, inequality and violence. Not much has changed in those nearly 200 years, then. Kneehigh updates the story to a rundown coastal town where all the citizens resort to cold-hearted ruthlessness in the name of survival, resulting in an extravaganza of murder, betrayal and spectacle.

END_OF_DOCUMENT_TOKEN_TO_BE_REPLACED 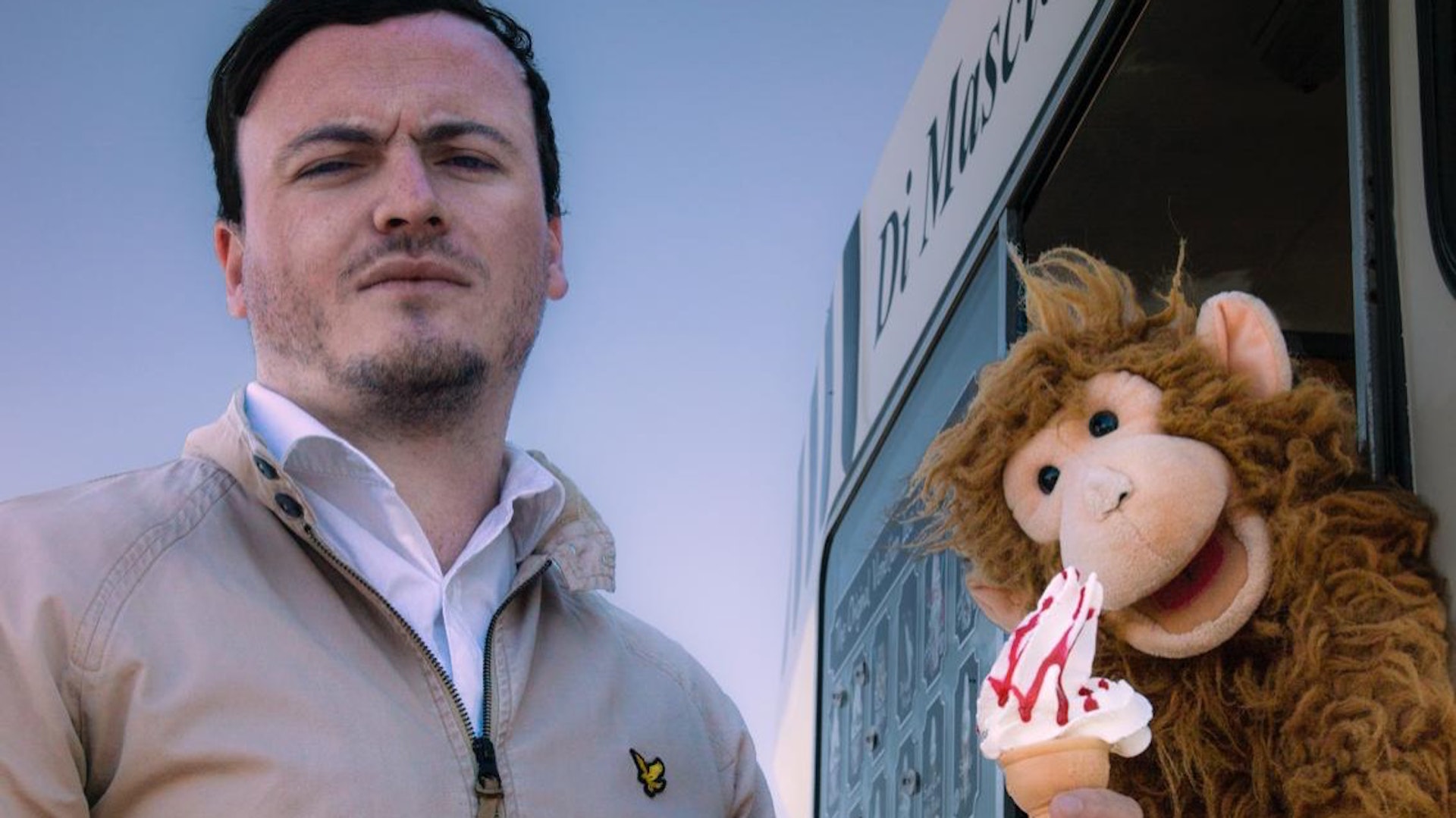 There’s a world of difference between London and the impoverished estates in Britain’s small towns. Mickey grew up on one in Hartlepool, a place famous for its historic execution of a monkey mistaken for a Frenchman, the more recent fraud case committed by John ‘Canoe Man’ Darwin, and not much else. Some of the town’s citizens maintain its xenophobic, monkey-slaughtering legacy in the form of anti-Muslim and anti-immigrant protests, even though they’ve never met anyone off the estate. Micky escaped these attitudes through a successful career as a children’s entertainer – or so he thought.

END_OF_DOCUMENT_TOKEN_TO_BE_REPLACED

I’m a sucker for inventive adaptations of Shakespeare plays, so Paper Cinema’s Macbeth, a live-action, silent movie version, is hugely appealing. For 90 minutes a team of five use handheld cameras, desk lamps and hand-drawn illustrations to broadcast the story in visual form onto a large screen. Accompanied by a Celtic-inspired, cinematic score, this graphic novel/stop motion/object manipulation telling is enchanting – until I ask my companion, a Dutch woman who doesn’t know Macbeth, what she thought.

END_OF_DOCUMENT_TOKEN_TO_BE_REPLACED

Newly-minted Cambridge graduate Charles Darwin wants to collect insects and rocks, but his father wants him to enter the clergy. When one of his lecturers recommends him for the positions of resident naturalist onboard Naval ship The Beagle, the 22-year-old jumps at the chance. Over the next five years he sails the world, collects specimens and constructs ideas that eventually become On the Origin of Species. He is also a part of an imperialist mission ridden with Christian colonial attitudes that, in this script, are disappointingly excused in favour of spectacular design.

END_OF_DOCUMENT_TOKEN_TO_BE_REPLACED

If you close your eyes and I mention ‘Arabian Nights’, what can you see? How does it feel, sound and smell? The description of Hoxton Hall will probably match what you imagine. Strong incense blends with warm lights and the sound of a little fountain adds ambience to the big Arabic arches.

END_OF_DOCUMENT_TOKEN_TO_BE_REPLACED

Birds of Paradise Theatre Company’s The Tin Soldier is a charming and inclusive alternative to the traditional pantomime. As a company specialising in making work with disabled people, it makes sense for the company to have chosen to adapt Hans Christian Andersen’s story as it’s one of the few children’s stories to feature a disabled protagonist.