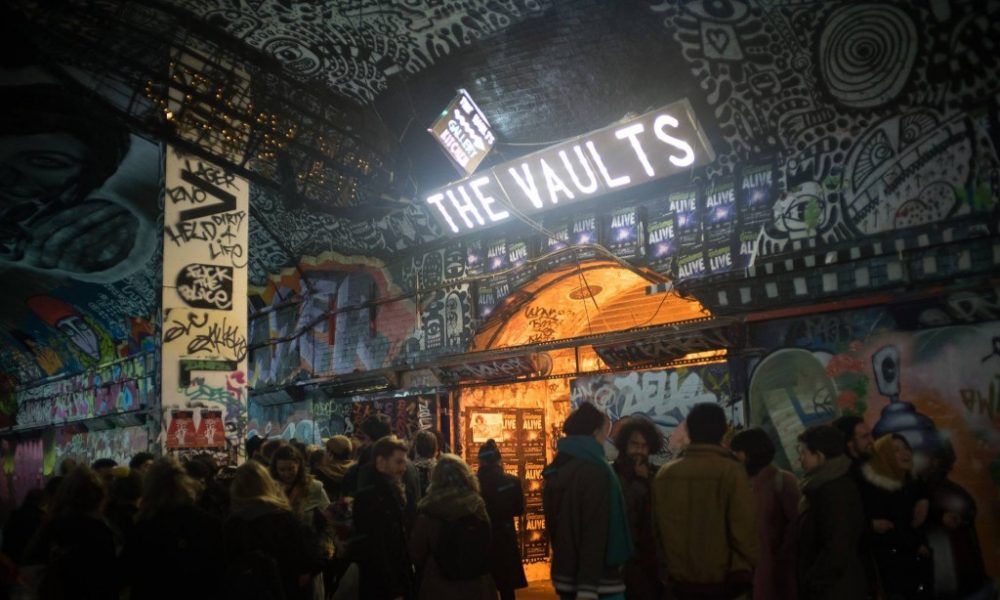 Forgiveness, guilt and punishment: these words are part of our nature and yet they’re still hard to talk about. The death penalty has always granted me hours of heated arguments. I’ve found our morals are malleable depending on each situation and can stretch or shrink like copper.

END_OF_DOCUMENT_TOKEN_TO_BE_REPLACED

York and Arden are two men on America’s death row waiting to die. An investigator, known to the prisoners as The Lady, works night and day to save their lives. The similarly unnamed chaplain does the same to save their souls. As the two piece together the pasts of the men about to meet their deaths, a physical theatre ensemble and extracts from Rene Denfeld’s poetic novel The Enchanted creates a dreamlike, romanticised view of poverty-stricken rural America and the killers it breeds.

END_OF_DOCUMENT_TOKEN_TO_BE_REPLACED

Though climate change has long been a problem, political theatre often ignores it. DugOut’s Swansong faces the issue head on, placing four survivors of a global flood in a swan pedalo. A capella songs and situation comedy bring plenty of joy and laughter to the boat, but the enormity of their survival and uncertain future weighs heavy. Will they find land, or will they kill each other first?

Like the start of a joke, hippy vegan Bobby, posh boy Steven, gym bunny Claire and nihilist Adam are on a boat, and have been for at least a little while now. They’ve already worked out exactly how to wind each other up, which generates the comedy that keeps Sadie Spencer and Tom Black’s script from becoming too heavy. The lightness contrasting the serious of their post-apocalyptic waterworld tips more towards comedy, but the balance mostly works. As they make plans for rebuilding the world to the vision they are creating from scratch in Bobby’s journal (obviously with plenty of arguments), there’s a natural progression towards eventuality – will they find land and survive, or will they all die on the pedalo?

The characters are rather stereotypical for the sake of comedy; despite this there are some poignant moments of understanding and empathy. They are effectively performed but somewhat lacking in depth, though sung interludes between scenes and the resolution help negate this unsatisfaction.

This spirited production is a relief from more sombre approaches to political issues, and a good laugh at that despite its shortcomings. Road to Huntsville is an entirely different beast, though the topic is just as infrequent on British stages. Theatre maker Stephanie Ridings stumbles across a documentary about women who fall in love with prisoners on America’s death rows. Thinking this could be the start of a new play, she latches onto the subject and delves into a world that she doesn’t understand, but doesn’t want to judge. As her research leads her further down the rabbit hole, she emerges in the “death penality capital” of the country, Huntsville, Texas.

Road to Huntsville shares Ridings’ process and turns it into a story of itself. More of a documentary, there are no preconceptions – we are in a theatre to hear about her findings. The curious but emotionally detached beginning takes its time to cave into emotional connection with the people she meets who are at the mercy of a state sanctioned killing machine. This show is a slow burner, but by the end, her passion and rage against the death penalty rally the audience to her side. Her frustrated helplessness hangs heavily in the air as she tries to return to normal life, then she does the same to us, sending us out into the busy joy of Summerhall. Though it makes for melancholy, lingering reflection, Ridings’ reminder that not everyone has the privilege of living in a country where the government won’t kill you if you commit a crime.