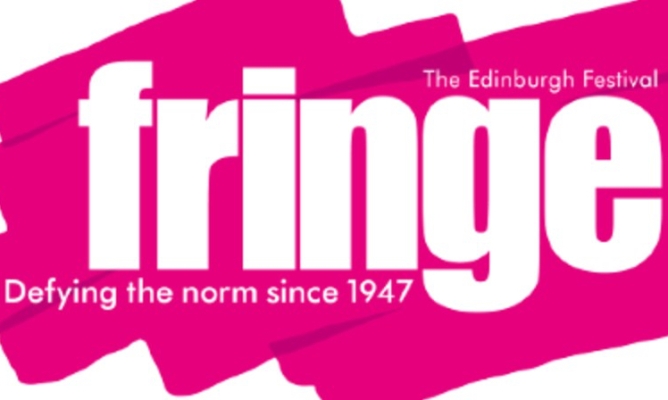 Shakespeare’s work is very much of his time and place, with his universality much more embedded in Western culture. Seeing a Korean company stake a claim on Macbeth and intersperse the story with its own cultural myths and legends is a potent reminder of the relevance of his stories and themes, and provides a unique filter for Western audiences to take in his work. There are plenty of issues with this physical theatre piece, but its use of the text as a starting point for a different story is a hugely refreshing take.

Lady White Fox is a powerful, woodland creature with nine tails (and tales) who here is on a quest to create some sort of magnum opus. To do this, she needs 1000 human livers. This is where the soul is considered to live, and consuming these livers is the only way to become human. She recruits another fox to harvest the final soul she needs from the nation’s king. This is where the story intersects with Macbeth, as this fox is tasked with murdering the king and he will then become leader.

Grotesque creatures with lumpen white masks and crudely cut faces snarl promises of kingship, and Lady White Fox paints stark lines interspersed with handprints like a cave painting. It’s not clear how her aims mesh with Macbeth’s, though she clearly has the powers of Hecate.

Much is conveyed with sinewy, slow choreography and dark coloured lighting, even though the dialogue is sparse and often muddled to the point it has little bearing on its source. There are moments of confusion and the ending is vague and sudden, but the visual elements are mesmeric. Projected subtitles translate the spoken Korean into English, though this is primarily a movement piece exploring power and manipulation.

About Lady White Fox with Nine Tales runs through 27 August.