“An actor who needs money? What a unique situation!”

A long lost Kafka play is having its premiere on Broadway. Two big Hollywood action stars are playing the leads, but the fickle nature of unseen Bruce means they’ve had to cast Harry as an understudy. Breaking the fourth wall to speak to the audience, Harry takes us through his first rehearsal with actor Jake and stage manager Roxanne.

END_OF_DOCUMENT_TOKEN_TO_BE_REPLACED 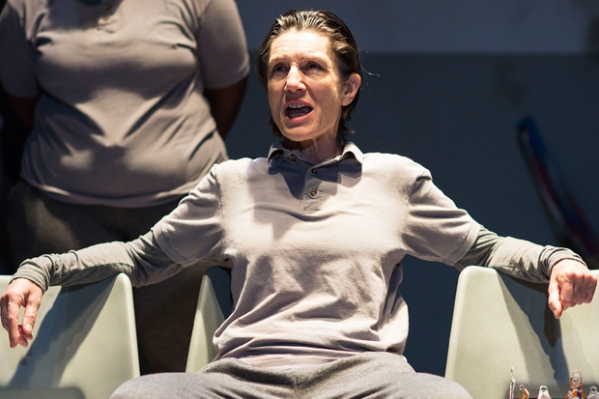 Dominic Cavendish can rest assured: he will not lose the opportunity to see his favourite (white) male actors in leading Shakespearean roles. After all, what producer would refuse Kenneth Branagh the chance to play Leontes in The Winter’s Tale or stop inviting Ralph Fiennes to work his way through the classical canon? The star system remains overwhelmingly skewed towards the (white) male and, as such, any (white) male classical actor who fancies it will most likely be first in line for a West End Shakespearean lead. Antony Sher has just played King Lear and Simon Russell Beale showed us his Prospero, to name two more male classical actors who are not exactly short of Shakespearean work. Cavendish’s opinion piece is misguided in its assertion that men are an endangered species on the classical stage – and somewhat light on facts.