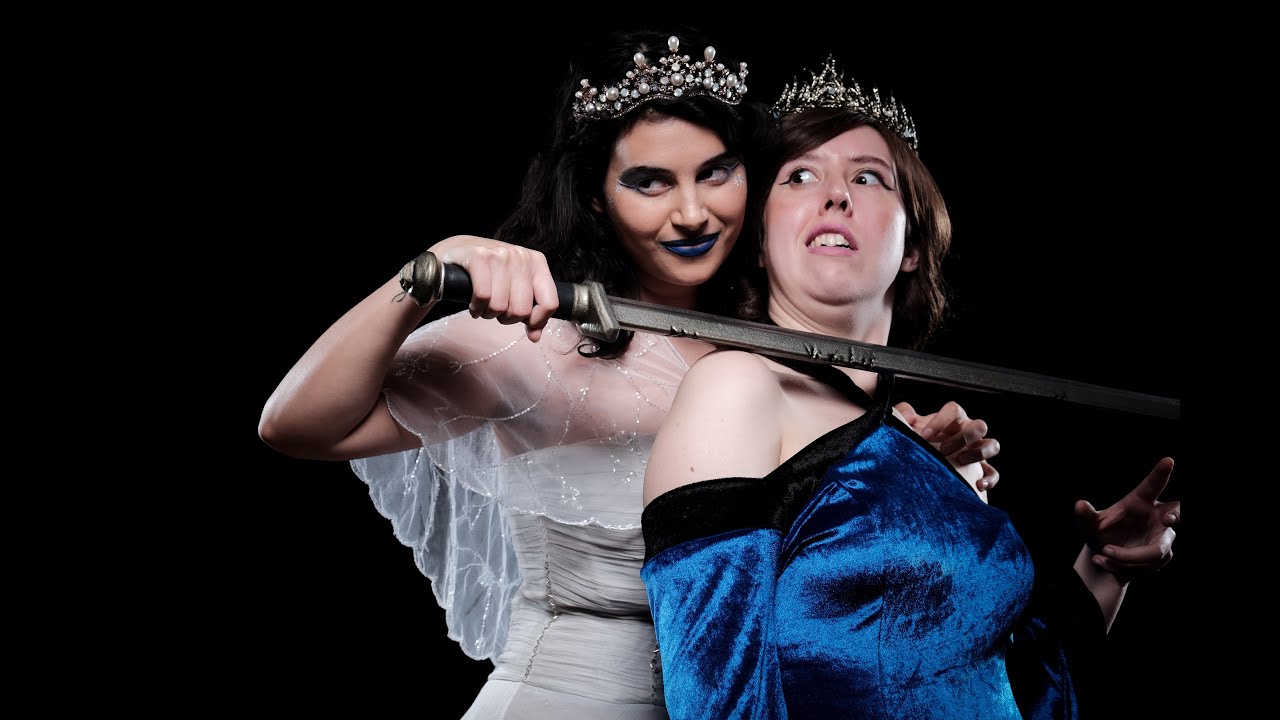 Magic birthrights, long-lost heirs and horrific “juicing” procedures: Hivemind’s one-night fantasy improv just about has it all. The team behind Edinburgh Fringe’s 2017 Playlight Robbery have brought their 2018 fantasy epic improv to London stages, and you can see they’ve done this (well, not exactly this) before.

The concept is simple: taking prompts from the audience, performers construct a fantasy map and improvise an epic tale to be passed down through the ages. The interplay is sharp, the imagination fierce, and the delivery suitably deadpan. Fantasy classics find themselves violently hammed into the show – in a good way – as characters search for the Mother of Flagons, the one cup to rule them all (and in the darkness bind them etc., etc., etc.)

Over an hour of belly laughs and collective snorts, Hivemind juice the humour from child murder, centralised autocracies and unnecessary consonants in a way that only artists riffing off the cuff can get away with. This is a dirty Dungeons and Dragons affair, but with a live, laughing audience and none of the maths nonsense. As the London Eye rolls its way through a suitably bloody finale, it is the Flintstones meets King Arthur, and no myth was safe.

Got no idea what I’m talking about? It doesn’t matter, because if you see Hivemind in future shows it’ll be a totally different story, with new rules and fresh irony. What I will say is I’ll never look at a beetroot smoothie the same way again.

Lord of the Game of the Ring of Thrones runs on select Friday nights through 2020 at the Museum of Comedy.