Henry (Henry Madd) has always found it easier to tell other people’s stories rather than his own. So that’s what he does in The Land of Lost Content where he turns the Pleasance Downstairs into his hometown Dulowl. As part of the Vault Festival transfer season, the show lays out the growing pains in the hearts and bodies of a group of mates that grew up in this little village that happens to rhyme with ‘dull’. Harry’s old friend Jake (Darragh Hand), who now sees him as a somewhat disloyal outsider, welcomes him at the local pub. Pint after pint, they engage with vivid memories from the old days
before Henry moved away. As he tells us, their real-world adventures come nowhere close to the coming-of-age glory promised by movies.

END_OF_DOCUMENT_TOKEN_TO_BE_REPLACED

This was a big hit at the (limited) Edinburgh Fringe this year, and comes down to north London’s Pleasance Theatre for only two performances. It tells the story of the Aurora, Colorado cinema shooting during the Dark Knight Returns movie premiere, when a shooter killed 13 people during a midnight screening. This is a serious subject for a show, and Piccolo Theatre Company put forward the story using the method of verbatim theatre, with the script constructed from interviews with four survivors of the shooting, some of whom lost someone during the attack.

END_OF_DOCUMENT_TOKEN_TO_BE_REPLACED

The downstairs venue has a combo treat this weekend – an indie-rock gig, a spoken word poetry slam and a solo show. All of that is under the single name of head/lining, a gripping play written and performed by Charlie Heptinstall.

END_OF_DOCUMENT_TOKEN_TO_BE_REPLACED

This is certainly a different one: a whirlwind, 75 minute-long tour through Gilbert and Sullivan’s most popular operas, with three actors and a pianist in tow to run through all the songs they can fit into that limited time period. Charles Court Opera, a talented and experienced company, do a great job with the songs, with the solo numbers being a particularly wonderful part of the show.

END_OF_DOCUMENT_TOKEN_TO_BE_REPLACED

Something I had been looking forward to for a while now was the return of cabaret to the stage after lockdown’s easing. This event is an excellent way to restart this particular art form live and in-person. The wonderful evening at the Pleasance was curated by Newcastle’s Ginger Johnson, an associate artist at the theatre and member of Sink the Pink, an LGBTQ+ collective and club night.

END_OF_DOCUMENT_TOKEN_TO_BE_REPLACED 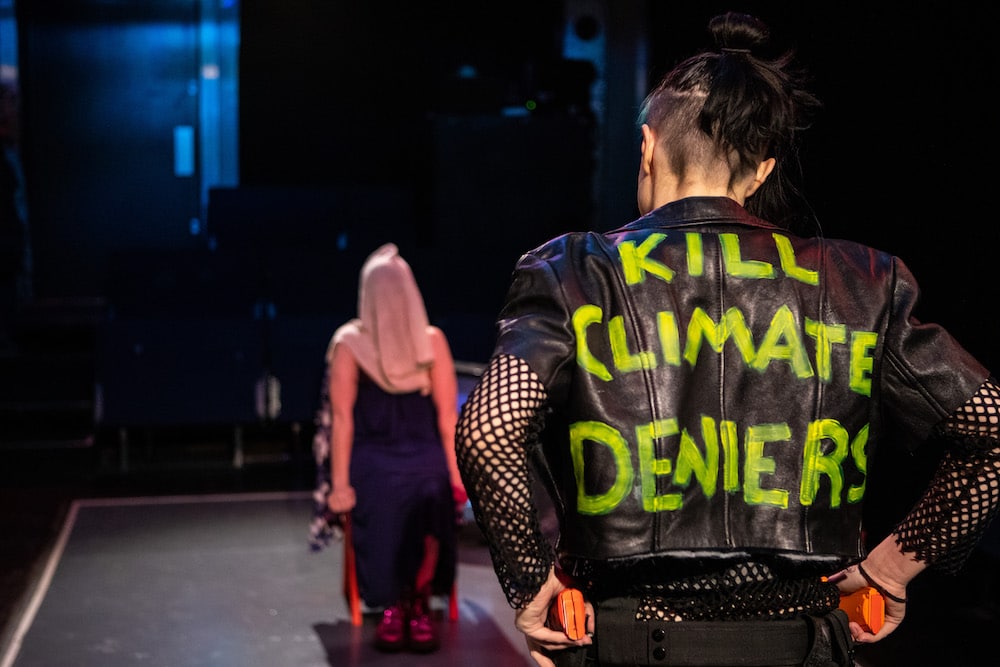 END_OF_DOCUMENT_TOKEN_TO_BE_REPLACED

Ladykiller by Madeline Gould is a grizzly dark comedy that turns the patriarchy on its head with its feminist theme. Produced by the Thelmas and directed by Madelaine Moore, this one-woman show leaves audiences tingling with fear from beginning to end and wondering if everything is really as it seems.

END_OF_DOCUMENT_TOKEN_TO_BE_REPLACED

Bingo hits you right where it hurts in this one-man comedy show at The Pleasance Theatre. With its mile-a-minute comedy stylings and all-too-relatable references to the difficulties of being an artist in London, Bingo with have you gasp-laughing the entire time.

END_OF_DOCUMENT_TOKEN_TO_BE_REPLACED 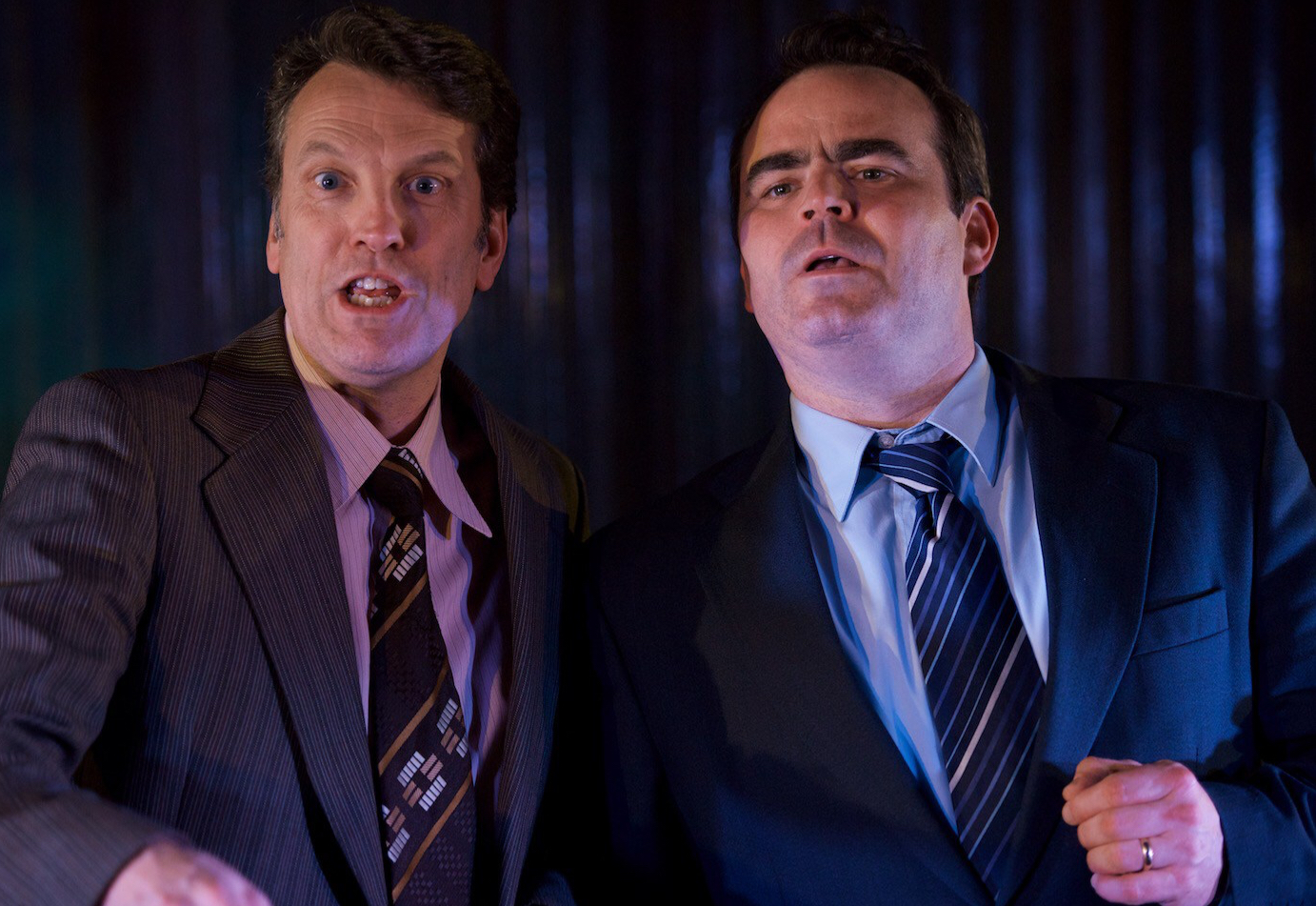 By an anonymous guest critic

There are few sadder sights than two old blokes trying to describe their team scoring a goal. Yet in Red Ladder’s production of The Damned United, we are subjected to this sight a few times. And this isn’t even the worst of its crimes.