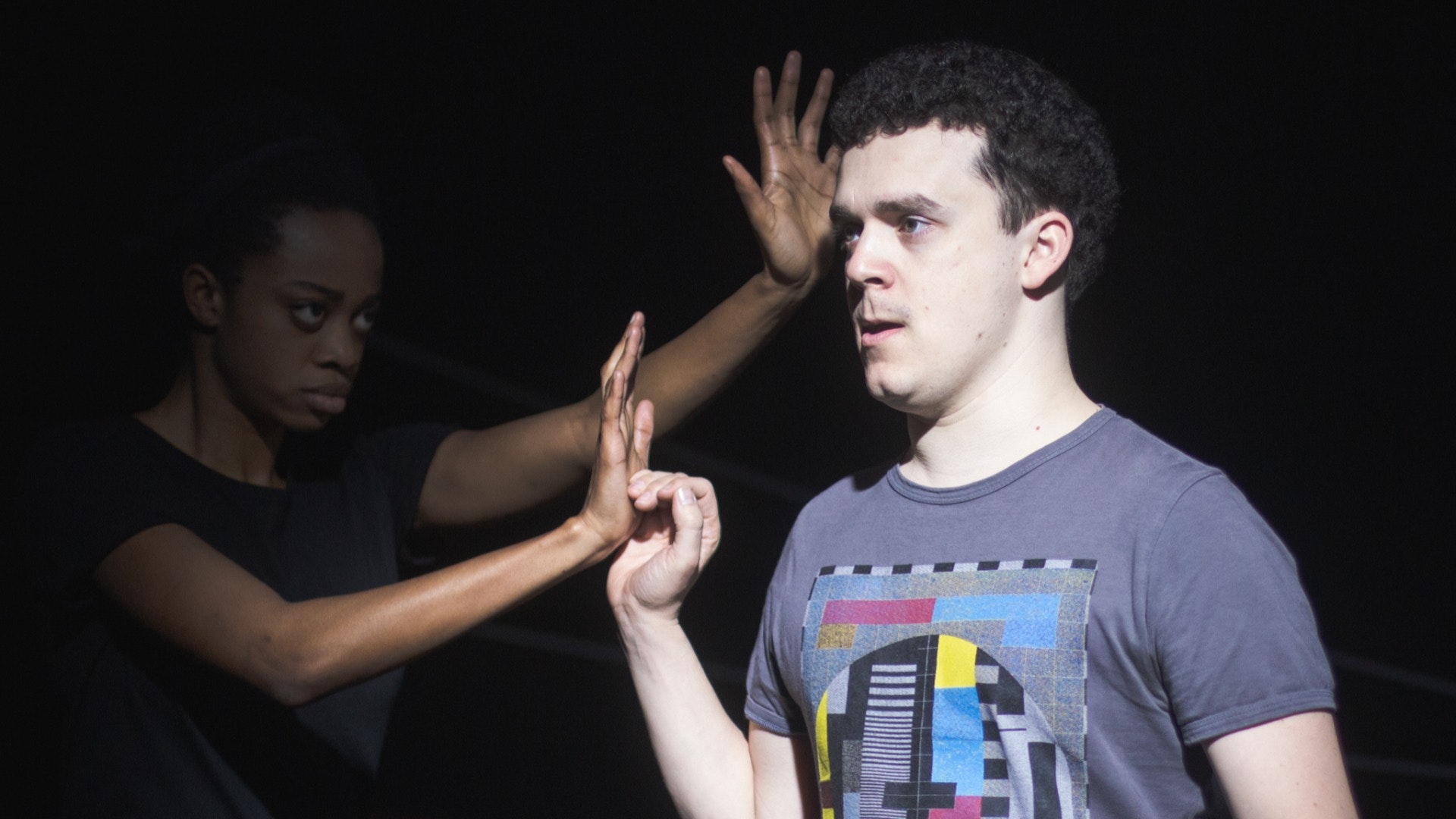 END_OF_DOCUMENT_TOKEN_TO_BE_REPLACED

Even in the current march towards greater representation across the arts for all marginalized communities, people with learning disabilities too often find themselves on the outside always looking in, literally. Though their stories have graced stages and screens throughout the years, they’re often performed by actors not personally afflicted with the depicted disabilities.

END_OF_DOCUMENT_TOKEN_TO_BE_REPLACED 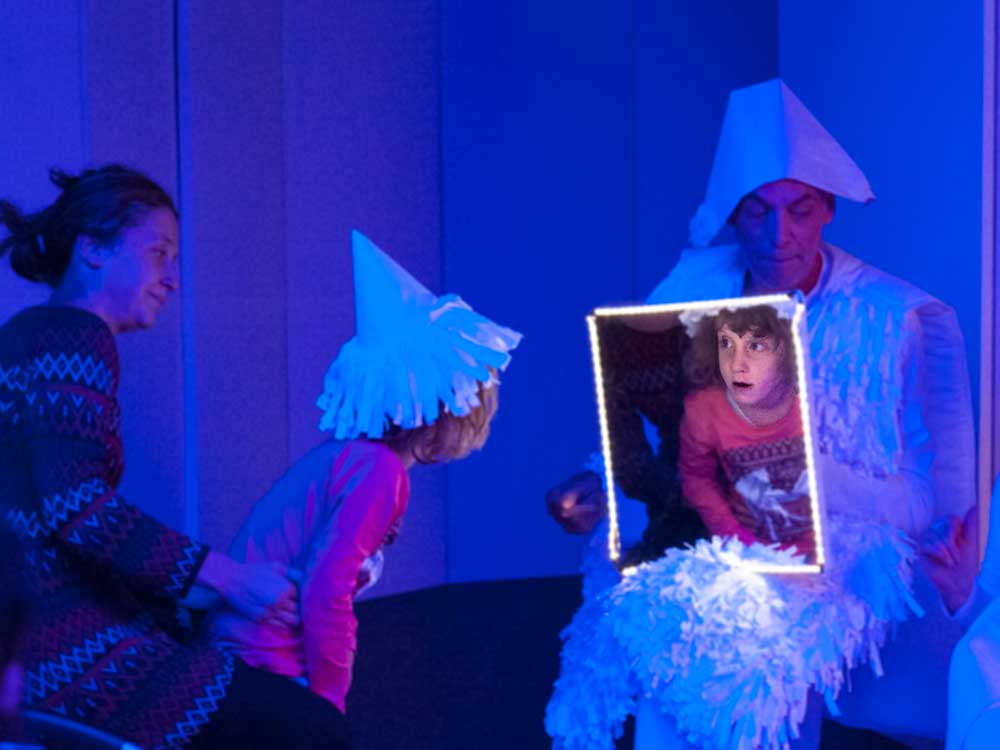 END_OF_DOCUMENT_TOKEN_TO_BE_REPLACED

Donny Stixx is a teenaged magician with boundless dedication to his craft and desperation for fame. Rather than doing things that boys his age normally do, he spends hours honing his skills and tweaking the act he performs at kids’ parties, hospices, churches and for anyone else that will watch. The only thing he ever thinks and talks about is his magic. But Donny’s pretty obviously on the autism spectrum; this combined with his unstable upbringing and lack of an appropriate support system is a particularly deadly combination. Philip Ridley’s 2015 Edinburgh award-winning solo show explodes onto a bare, grey stage in a linguistically vivid documentation of fanaticism and social disorder with a phenomenal performance by Sean Michael Verey.

Verey is an unrelenting force with inimitable energy and charisma that shines through a character who has precious little social intuition. Though Donny is awkward and frustrating, Verey’s performance captivates. Having a totally plain stage that is anywhere and everywhere means it’s entirely on the actor to hold attention – but the performance makes it work and is never, ever boring.

Ridley’s text is dense and Verey races through it; it would otherwise be double the length. Though the pace is exhausting to take in, it’s necessary. The language and imagery richly creates a wonderfully detailed believable world. Director David Mercatali coaxes the nuance from Donny’s biographical story incredibly well despite the speed – the sparsely used pauses are devastating. When the pace finally lets up, it’s like cold air hitting a friction burn.

A clearly foreshadowed conclusion results in awed, uncomfortable silence. After a week that saw the broken American political machine elect an orange fascist for its next president, Ridley’s play is far from comforting. Whilst Verey’s depiction of Donny’s passion is delightful and his performance is nothing short of extraordinary, his vulnerability weighs heavily on bruised and helpless liberal consciences. There is no safety net, and fanaticism is the new normal in this dark play from the innocent days of pre-2016. It’s a hard show to sit through, but absolutely worth it.