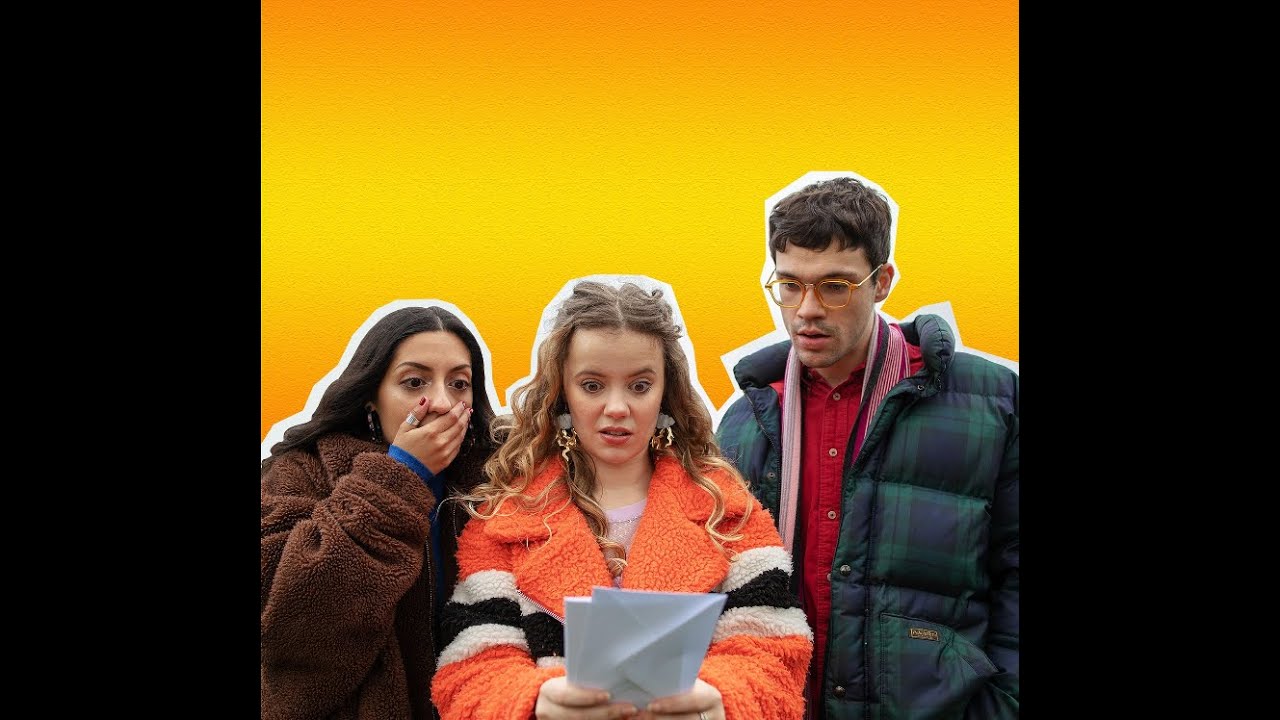 What does it look like when you mix ethical, underground theatre with a Disney-esque musical that follows a heroic, Greta Thunberg-type, a gardener and an enigmatic polar bear? Well, Pigfoot Theatre show us, and it’s a whirlwind of fun for all ages with a live, whimsical score. Sharp, funny and informative, something special has been created here, and the care and love for this production is visible from every detail, from the bike powered lighting strips, to the recycled tin cans.

How to Save a Rock sees Frankie – sweet, positive and on a mission of conservation – embark on a quest to the faraway land of Scotland to find and rescue the world’s last surviving polar bear. She’s accompanied by her fellow ecowarriors, BFFs Katy and Jack.

The show opens with an almost hellishly chaotic lab scene. It’s a lot of fun, yet creates a sense of urgency and panic, not unlike that seen in the western world, post Jem Bendell’s Deep Adaptation where our generation has been pushed into a wave of eco-anxiety. How to Save a Rock draws on these anxieties and asks familiar questions:

What can we do to stop climate change?
What is everyone else doing?
Does anything we do even matter?

As difficult as these questions can be, the show asks and answers them with a refreshingly happy and heart-warming approach.

While the opening scene with our mad scientists do well to create that sense of panic, it seems both fast-paced and long. It contains a lot of dialogue that is hard to catch.  However, when the driving forces – Frankie, Katy and Jack – are introduced, the pace of the show gently slows down and immediately engages us more fully in their lives.

The performances are very good. The chemistry between the actors playing Jack, Katy and Frankie is excellent, and far superior to the trio in the scientific opening. Specifically, Will Stevens provides well-timed, comic relief as Jack through humorous, slightly dim-witted one liners, yet manages to switch to perfectly-paced, lengthy, scientific explanations such as why British woodland is so important. He does this without  undermining with character or being boring. Stephanie Ocampo’s sarcastic and blunt delivery of Katy’s lines cuts through her friends’ more cheery characters to perfectly balance out the friendship between the three.

Major kudos have to go to Antonia Strafford-Taylor and the writing team, for Frankie who leads the action. We see her go from happy, positive and naïve, to frustrated and hopeless as she discovers more and more problems related to climate change. The journey Frankie goes on which – Strafford-Taylor expresses so well – captures the anger, sadness and intense desire for change felt by a whole generation, especially young people. The way the three bicker is really quite funny, while their love and support for each other is so real and touching that it occasionally causes me to well up – particularly when Jack and Katy sing ‘The Song’.

The real, organic, cherry on this eco-cupcake though, is its message and how it is delivered. On the surface and underneath, How to Save a Rock is undoubtedly advocating for togetherness, positivity and unity in the wake of an environmental crisis. The production directly practices its beliefs through bicycle-powered lighting, immersive elements and of course the story of the characters.

Pigfoot Theatre handles this sometimes-depressing subject with so much fun, music, light and smiles. How to Save a Rock is as delightful as it is important to see. Humans of every age will both enjoy it and learn that there’s a lot we can do to combat climate change. It’s heartening to see a huge amount of people trying their best, and yes, what we do does matter if we do it together.

How to Save a Rock runs through 23 February.