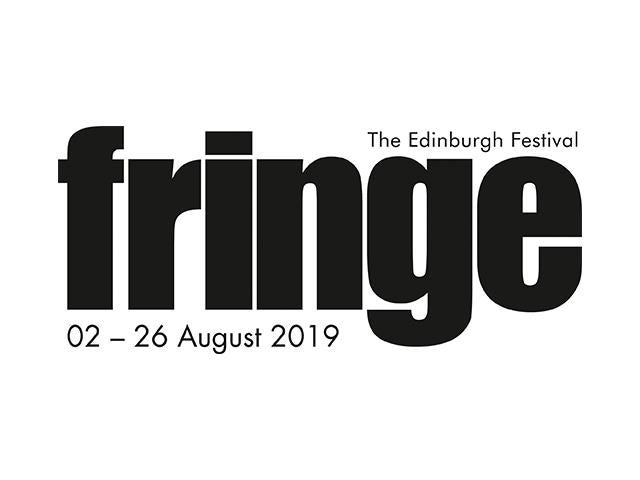 Day two of Sinead’s hen party and enthusiasm for bottomless brunch is beginning to wane slightly in the ladies’ loo, where hen after hungover hen staggers in for a quick sit-down and some crisis talks.

Struggling after a big night at infamous Clapham institution Inferno’s, the bride tribe is starting to doubt its tolerance, both of alcohol and of all the wedding hoops they are having to jump through in the name of being good friends. Acing the Bechdel Test, Hot Flush is an entertaining take on female friendship and an important examination of the financial and time pressures under which young women are increasingly placing themselves and each other with engagements, hen parties, weddings, and all the accompanying demands.

Unfortunately, it’s neither quite as funny nor quite as powerful as it should be, with a script that takes a slightly heavy-handed approach to both the humour and the more serious issues it wants to tackle. But it’s undoubtedly not helped by its time slot – this is a talk-heavy play rather than raucous event theatre, and it doesn’t feel like something many 11.30pm audiences have come to see.

The set, with pink sink and toilet cubicle, is brilliant, and used for maximum comedy value by the cast, who work hard to keep the pace up. Katie Crisp steals the show as drunken reprobate Pippa while Charlotte Bartholomew adds some humour as the most enthusiastic hen Nina.

It’s a great idea and there are some moments that really hit home, but while Hot Flush is far from a complete washout, it’s hard to be fully engaged.