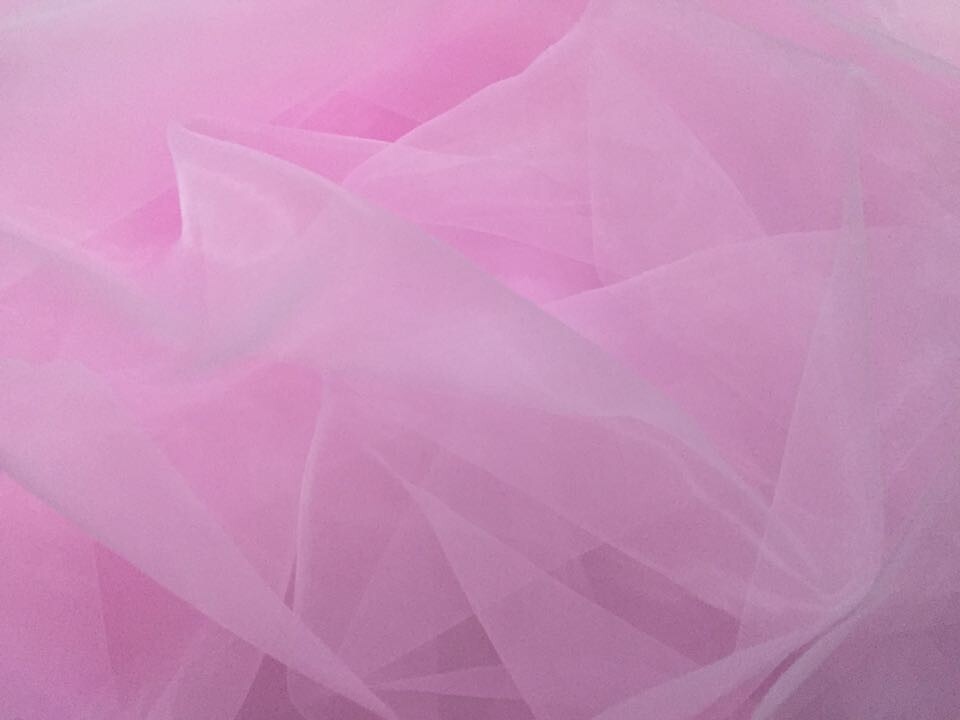 Bea wants to get drunk and get laid, as often as possible and with no strings attached, but she has a problem. Whenever anything tries to enter her vagina, it hurts. A lot. It’s like her vagina closes up and throws a tantrum about the probing finger, penis or sex toy, and it’s ruining Bea’s life. In Ella Langley’s tentative but hopeful new play on living with and overcoming Vaginismus, Bea’s vagina is suitably personified and Bea must get Vag to trust her again.

END_OF_DOCUMENT_TOKEN_TO_BE_REPLACED

Without question, my best new writing discovery of 2015 was young writer Isley Lynn’s play Tether at Edinburgh Fringe. This surprising, diverse two-hander also made it into the top five of my Top 10 Shows of 2015 so I was excited to receive an invitation to her autobiographical play Skin A Cat at Vault Festival. Having been so blown away by Tether, I worried I would find her other work underwhelming, but Skin A Cat is driven by the same sort of quick-witted, emotionally honest characters on a path of discovery that Tether boasts. Skin A Cat’s not about sport, though. It’s a tale of a stubborn vagina and an epic journey of self-acceptance in a world obsessed with sex. Phenomenal performances and humour tell Alana’s struggle with vaginismus and vaginal penetration with refreshingly frank, honest writing.

Theatre (and Western culture) doesn’t shy away from heteronormative sex, but a main character that hates it due to a psychosexual disorder is most rare indeed. Beginning with her first period on holiday at age nine, we see Alana (Lydia Larson) navigate teenage sexual exploits, several boyfriends, university and her twenties as a heterosexual young woman who finds vaginal penetration excruciating to the point of impossible. Try as she might, it doesn’t happen and the older she gets, the more burdensome and upsetting her virginity becomes. Alana tells her story directly to the audience with support by the excellent Jessica Clark and Jassa Ahluwalia, who play everyone else she encounters along the way, sometimes on mics and sometimes in conventional dialogue scenes, seamlessly switching between the two styles. Larson’s fantastic, perky Alana is genuine, funny and grows up before the audience’s eyes; that and Lynn’s unfettered dialogue cause us to feel like we know her inside and out (#sorrynotsorry) at the end of the 90 minutes.

Lynn’s gift for dialogue and detailed characters within a cleverly framed style shines here, and is generally well supported by director Blythe Stewart. Despite the serious subject matter and the control vaginismus has over Alana’s life, Lynn and Stewart use humour delightfully and liberally in both the writing and staging. Sex, attempted sex and orgasms hilariously abound, along with poignancy, tenderness and dogged desperation. It’s a beautiful balance.

Holly Pigott’s set solely consists of a bed; the pressure of its associated activities dominates Alana’s life. Some of the costume choices puzzle, though. The dungarees that Clark and Ahluwalia wear are androgynous and childlike, and rather old fashioned. Larson wears layers of undergarments that creates a simultaneously sexy and exposing, and completely unsexy and concealing effect – a great manifestation of Alana’s inner conflict.

Skin A Cat evokes belly laughs and empathy, nostalgia and wonder. Though it raises awareness of a psychosexual condition, Lynn manages to not make this an “awareness” play. Instead, it’s a story about growing up, loving yourself and making friends with your body’s quirks. Excellent writing and committed performances in Skin A Cat prove Isley Lynn and the cast are ones to watch.