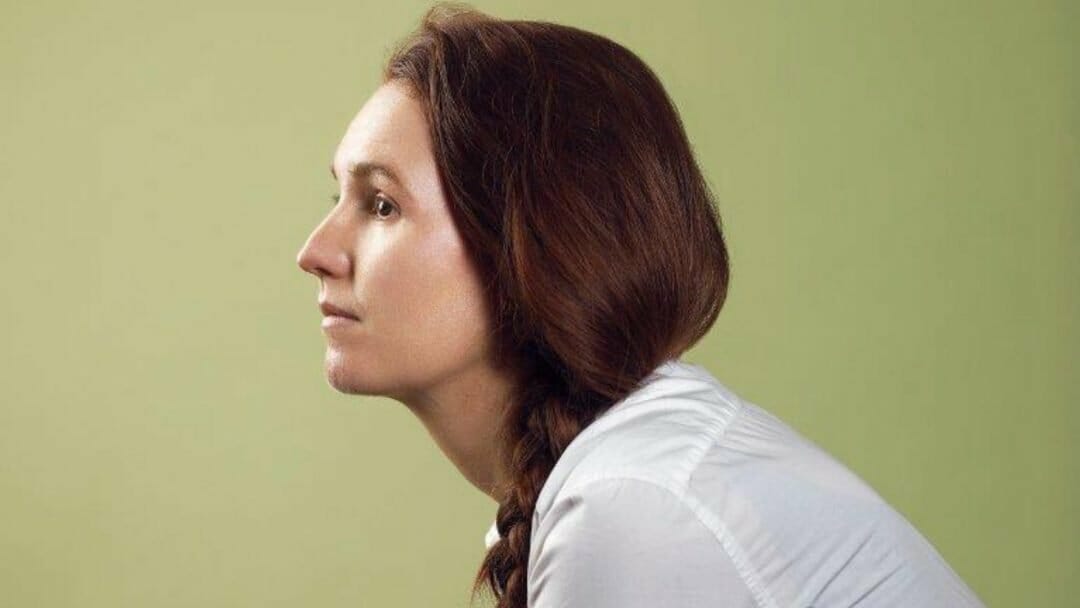 Life is what happens to you while you’re busy making other plans.

Jessica Siân opens Work Bitch with an utterly manic laugh. The awful kind of laugh you develop when you have to laugh or you’ll cry. This is a proper tragicomedy at its core. The intelligent writing makes you laugh at these larger than life characters, all played by Siân, and then hits you with the added details – like the expression of the cook, who works every shift he can, when he thinks no one’s watching.

END_OF_DOCUMENT_TOKEN_TO_BE_REPLACED 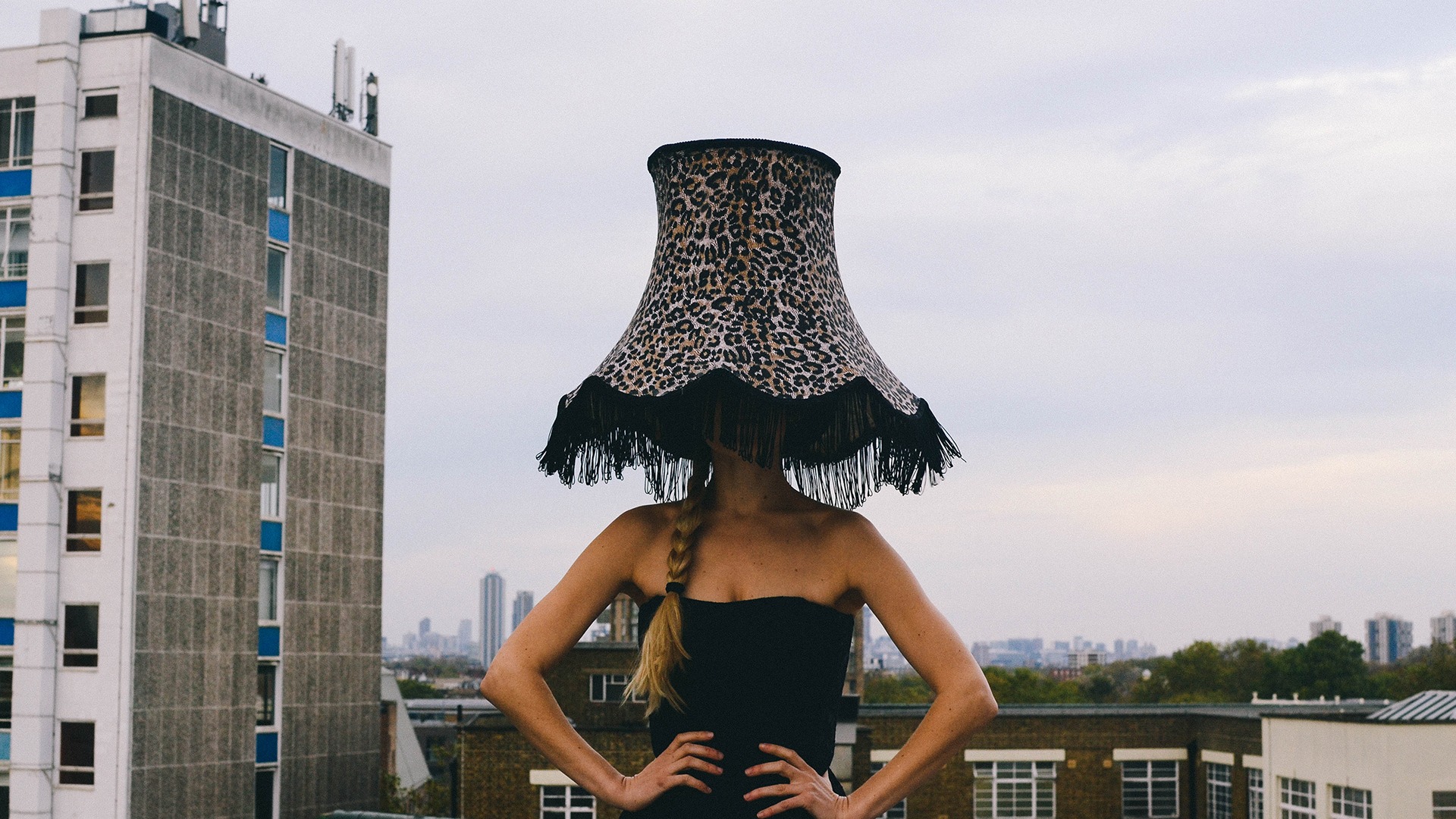 “If you can replace your female character with a sexy lamp and the story still basically works, maybe you need another draft.” – Kelly Sue Deconnick

END_OF_DOCUMENT_TOKEN_TO_BE_REPLACED Clare Pointing’s With Child isn’t actually about pregnancy. Facing a show that’s billed as six ‘talking heads’ style monologues delivered by six pregnant characters feels dauntingly alienating when you only know or care a little about trimesters or nursing plans. But thankfully, none of these themes are focused too heavily upon in Pointing’s perceptive, nuanced one woman show.

END_OF_DOCUMENT_TOKEN_TO_BE_REPLACED

In 1876, Captain George Anthony was hired to sail The Catalpa from Massachusetts to Freemantle, Australia to rescue six Irish prisoners. Numerous difficulties nearly scuppered the mission, creating fascinating narrative potential for songwriters and playwrights. Actor/writer Donal O’Kelly frames this nautical tale with a frustrated screenwriter who keeps being rejected by Hollywood producers. After the latest, “no”, he returns to his flat alone and enacts the entire story he sees in his head that no one appreciates. Youthful American company 35 Brookline brings this one-man show from Boston to Edinburgh with a great performance by Joseph Freeman, but some script issues and production choices prevent this play from reaching its full potential.

There are some wonderful moments. Freeman’s ability to embody honest tenderness as George saying goodbye to wife Greta and daughter Pearl, and later imagining them on his journey, are the best in the play. The model Catalapa at sea on the screenwriter’s bed with a small torch sun is simple but effective object manipulation. Freeman’s energy and commitment to the role are excellent and unwavering. In a play written 20 years ago, Freeman feels too young for the screenwriter character, though. The language doesn’t sit organically in a contemporary character of his age and a man reaching that level of bitterness is usually middle-aged rather than early-to-mid twenties, though his youth suits the characters in the Catalpa story.

The introduction of O’Kelly’s script is rushed, not giving the performer enough time to suitably build to the desperation required to carry him through the enactment of his script alone in his flat. It’s also an unconvincing scenario, and one that feels plausible with the addition of copious amounts of alcohol. The script also fails to return to the screenwriter at the end of the play, creating an abrupt ending and the feeling of incompletion.

Though the pace and energy are generally good with suitable attention paid to the more intimate moments, other climactic moments could have been slowed down more. The story depicted in lengthy and complicated, which can be hard to follow at pace. I’m unsure whether this is a script or directorial issue, but it’s easy to lose track of the story. There is much more potential for sound and lighting detail to add even more atmosphere, but this is underused. What is there is supportive of the story with the exception of a few blackouts.

This is certainly a quirky and endearing piece of theatre, but one that does not manage to fully satisfy. The story is wonderful as is Freeman’s performance, but other elements of the production don’t knit together as smoothly as they could.