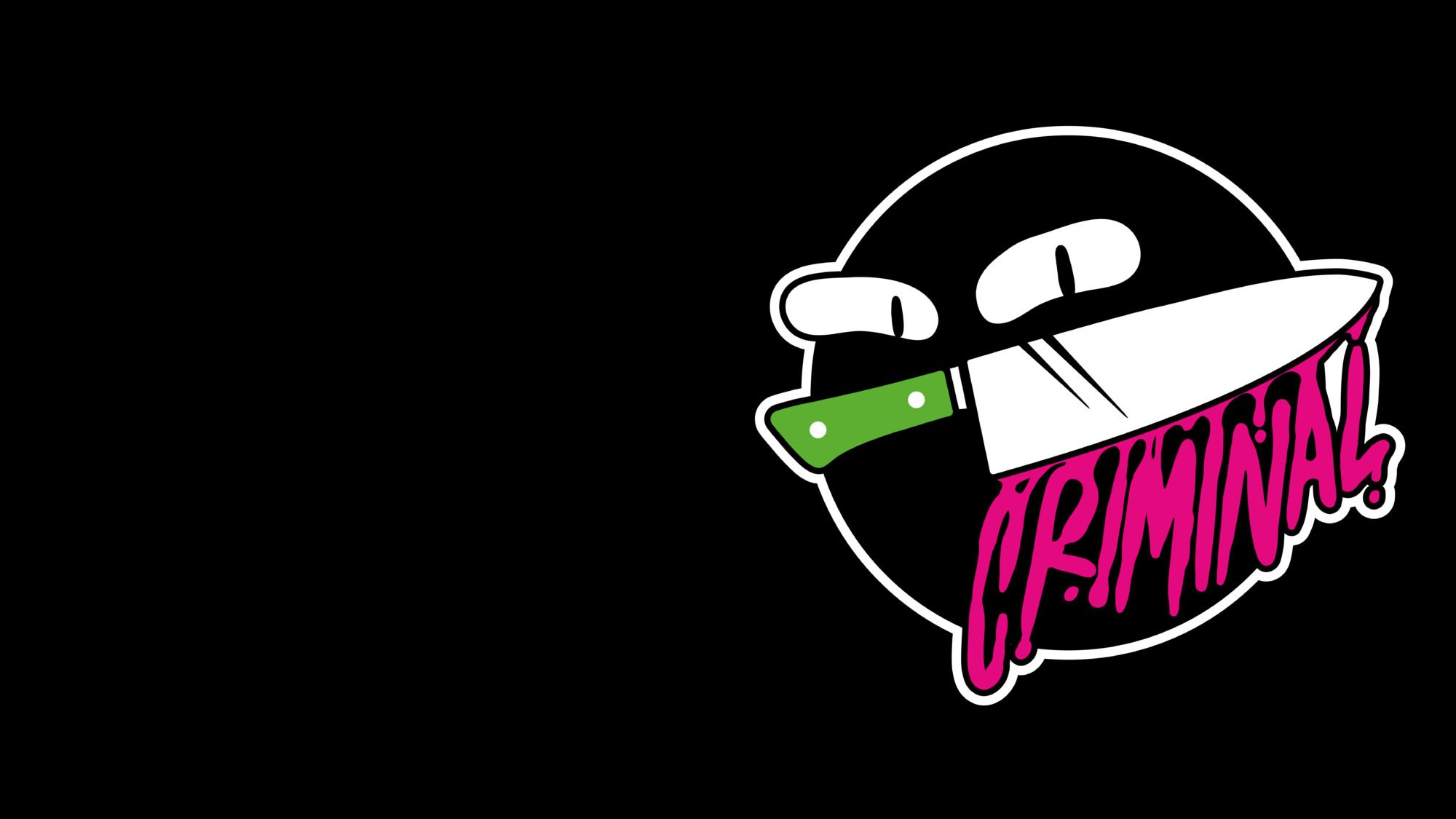 Renowned pharmacist and amateur printing press business owner Sydney Clancy has been murdered. With nothing more than a kettle, a Church sponsored by Evian and some shady characters to go on, Detective Ball has to solve the grizzly crime that’s rocking the parish of Little Horton.

Criminal is a whodunnit improv show and podcast where four comedians – three suspects and an inspector, have to decide how and why a fictional character has kicked the bucket.

MCs Ralph Jones and Joel Gatehouse field suggestions from the audience for the location, weapon and occupation for the story. This is obviously while having to do the improv job of fending off cries of sex toys and strippers because the great British public can’t be trusted.* Then, by card selection, a murderer is chosen and the games begin.

Improv shows often work best when the company know each other inside out, which is difficult when you’re working with a rotating group of performers. Sometimes ideas aren’t picked up and the occasional story is allowed to plateau. But for the most part there is some very clever improvisation going on.

Sally Hodgkiss as tortured, northern DI Ball looks to Robbie Coltrane for inspiration with this challenging case, holding the story together perfectly while the suspects get stuck in. Max Dickens in particular flung himself into all kinds of roles, a favourite being the Jesus water fountain called Frank.

The only thing is that it is disappointing that after an entire show of knowing that they were the killer, the perpetrator could think of no better reason for their actions against their lover Clancy than “I was angry.” During the rest of the show, they are very good at weaving previous storylines into the dialogue, but it appears this ending comes too quickly for them to be able to pick a plausible motive.

Overall, it turns out a murder mystery in a small village is just the right setting for an improv show.

*You guys are awesome.