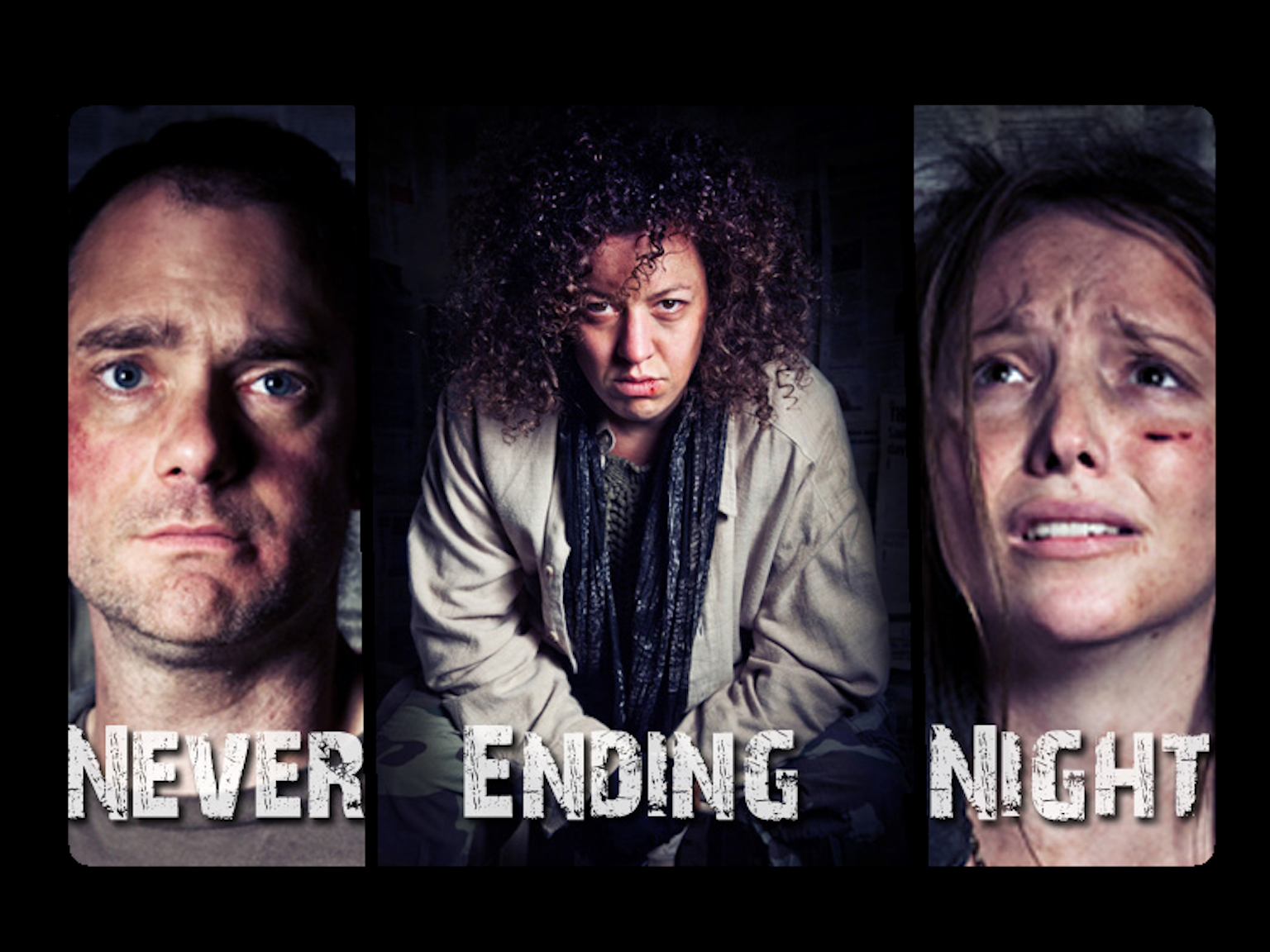 “Immersive” is a trendy term that’s rather overused in theatre at the moment. But what is it, exactly? The same can be said for “site-specific” and “interactive” theatre. Audiences are seeking out alternative theatre experiences that aren’t just sitting in a dark room and watching actors tell a story, and theatre producers are obliging, using the aforementioned vocabulary often too liberally and consequently diminishing the words’ meaning. Established practitioners of immersive performance include Punchdrunk, probably the most well-known, Secret Cinema’s events that are part cinema and part theatre, and Coney’s use of game design to empower audiences. Many other companies and individual shows also describe their work as immersive; some definitely is whereas others is less concretely categorised. CCSD lecturer Dr. Gareth White says the accepted definition of immersive theatre is a production that contains “installations and expansive environments, which have mobile audiences, and which invite audience participation.” But is that entirely accurate?

Never Ending Night at the Waterloo Vaults is immersive in that the audience is freely mobile in a space fully kitted out as a bunker for the survivors of a global pandemic. The audience is first taken through decontamination, where personal effects are checked and white boiler suits and masks are provided. There is a distinct air of authority that the audience dares not violate. The first part of the performance is set outdoors in one of the two large rooms that contain the show. It’s a desolate street, with bodies of the living, barely living and dead. Lighting guides the audience to individual moments, promenade style. This provides clear, concise exposition to the world created. Narratives overlap, creating snapshot moments of grief and desperation, but it’s not frantic. Soldiers in boiler suits take the last survivors and the audience into the next room, where the rest of the play happens.

The audience can spend as much or as little time with any given character as they chose. There are several options: following a character, staying in one space to see what characters come and go, or move to scenes as they occur; each will create a totally different experience. The survivors have all been in this bunker for quite some time, and a reference to nearby Waterloo Station adds an element of site-specific performance, but doesn’t seem important to any particular narrative. The structure gives the audience autonomy, but with a large cast, individual characters have few scenes so it’s hard to connect to their experiences and learn about the little details of their lives.

There is no interaction between the audience and the actors, which raises the question of whether or not Never Ending Night is fully immersive. Can immersive theatre not be interactive? My initial instinct is to say no, but I don’t know if that’s necessarily correct, showing the issue with the lack of a standard definition. The audience here, even in provided costume, are merely observers with an unclear role. They are not residents of the facility, nor are they government officials. Even if they are there to observe, the reason why is never made clear.

Created by a company of actors trained in the Meisner Technique of character development, this quietly ending piece feels more like an extended acting exercise. It would certainly be possible for the audience and actors to speak to each other without disrupting the main scenes at any given moment, but create a new level of intimacy and depth. There characters are interesting enough to want to engage with them, but the audience was invisible. There are numerous encounters between characters and emotions are often running high, which make for excellent bursts of dramatic tension. These are too brief, within a form that goes on for too long, however. The ensemble cast remains excellent, with immense focus and emotional truth Meisner would commend. The gentle ending is a powerful anti-climax, after which the audience is set free into the night.

It is a well-managed, polished piece of ensemble theatre, but the opportunity to develop a relationship with the characters is not provided. They would continue to function and interact in their world with our without the audience present. Consequently, this is a great production for those looking for an unconventional theatre experience without the pressure of audience participation. The setting is clear, but what isn’t, is what the audience is meant to take from the experience. Still the performances are good, as is the design and it’s a worthy attempt at a form that is still developing, whether or not it really counts as immersive.